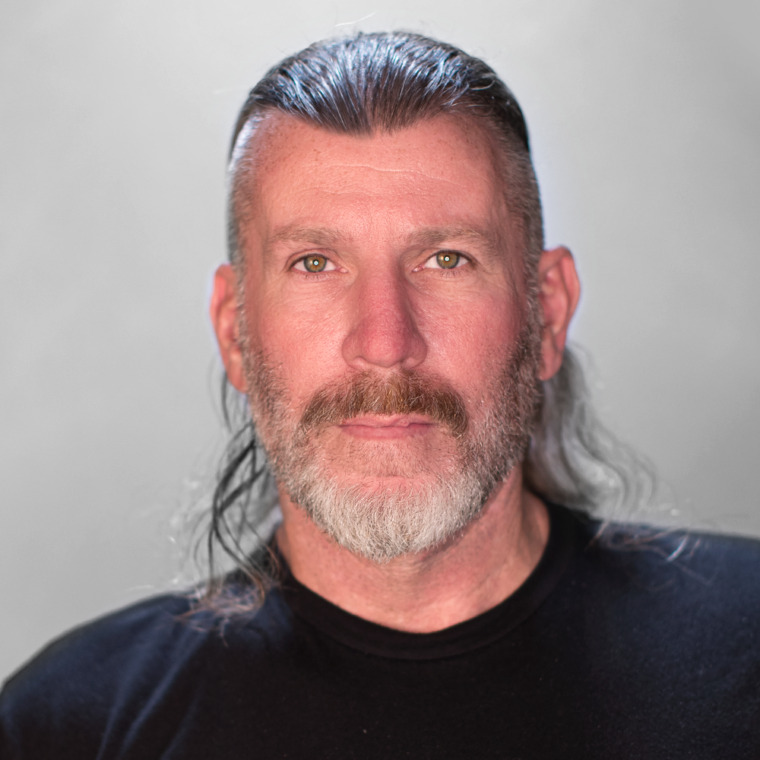 Born and raised in Macon, Georgia, Charlie joined the U.S. Navy at the age of 19. He completed the Basic Underwater Demolition/SEAL course Class 176 and checked into his very first SEAL Team, (SEAL Delivery Vehicle Team-2) where he underwent 3 deployments, and eventually served as a SEAL Delivery Vehicle Instructor.

Eventually, he became the Leading Chief Petty Officer of Sniper School. He went on two deployments as part of SEAL Team-5, and ultimately received the Bronze Star, Purple Heart, Sailor of the Quarter, Sailor of the Year for all SEAL Teams, and Runner-Up for PACIFIC-FLEET SOY.

Charlie served as the Operations Leading Chief Petty Officer of the Naval Special Warfare Unit-1 and was in charge of 14 Southeast Asian Countries. Later, he served as SEAL Team-1 Troop Chief and retired as Senior Chief Petty Officer in 2015 at 26 years of service. Since his retirement, he opened CharlieMikePrecision, a Tactical Force Company specializing in Long Range Rifle, Pistol, and Carbine Courses. He joined forces with G2 Precision to design the most accurate rifles in the world.